The people behind
Searing Point

As partners in your business, we believe our accessibility and integrity as people should be a part of your decision to work with us. 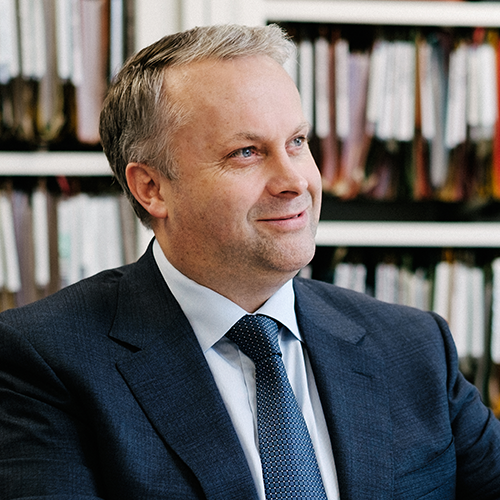 Andrew Rittweger
Managing Partner
Andrew is a Fellow of the institute of Chartered Accountants Ireland and tax consultant. Andrew completed his primary honours degree in Accounting and Finance and Masters in Business Studies (accounting) in DCU and currently sits on the Members In Practice Committee with Chartered Accountants Ireland. Andrew has experience in advising SME’s on creating long term goals with the objective of securing future growth, wealth and profitability. Andrew has also gained experience in customs and trade and working with international companies both here in Ireland and abroad. Andrew is married, with two children and is currently a Patron of Lambay Island, a former captain of ‘The Links’ Portmarnock GC including chairperson of his local GAA Club.
andrew@searingpoint.ie
Connect on LinkedIn 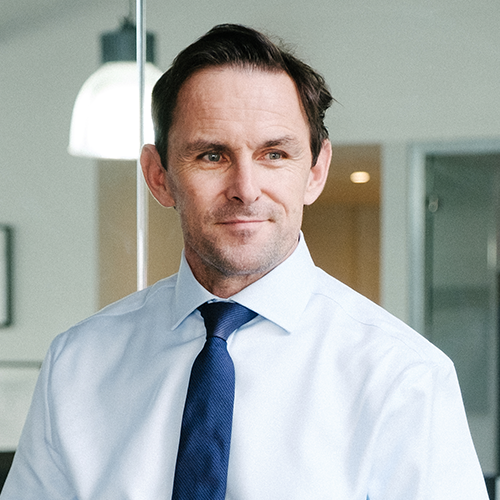 Patrick Thorpe
Partner
Patrick undertook his primary degree in Accounting and Finance in Dublin City University and subsequently qualified as a chartered accountant in 1999 and is now a Fellow of Chartered Accountants Ireland. Patrick worked with PwC in New York for a number of years before coming home to Ireland and setting up a medium sized practice. Patrick has also gained an MBA with distinction from Trinity College Dublin, as well as having obtained the Qualified Financial Advisor accreditation. In 2013; Patrick decided to set up a new professional services practice with a philosophy of excellence, giving back and working closely to nurture exceptionally strong relationships with clients and partnering with clients every step of the way on their business journey. Searing Point was founded. Patrick mainly works in a transaction advisory capacity, managing corporate and personal clients through various phases of wealth and business growth planning, development of new markets, internationalization, executing transactions and generating value. Patrick is a Director and current Chair of Childrens Books Ireland, and is also Chair of the Searing Point Charitable Foundation.
patrick@searingpoint.ie
Connect on LinkedIn 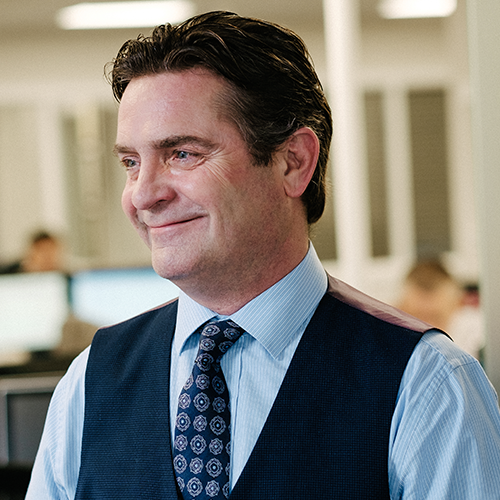 David Kennedy
Partner
David Kennedy is a Fellow of the Institute of Chartered Accountants. He is a Statutory Auditor with over 30 years experience in practice, 20 of those years running his own practice. David looks after clients in the SME sector including those operating in regulated environments, leveraging his extensive business acumen and tax knowledge for the benefit of his clients. David’s motto is “to provide advice to clients on how to run a business, you have had to experience running a business”.
david@searingpoint.ie
Connect on LinkedIn 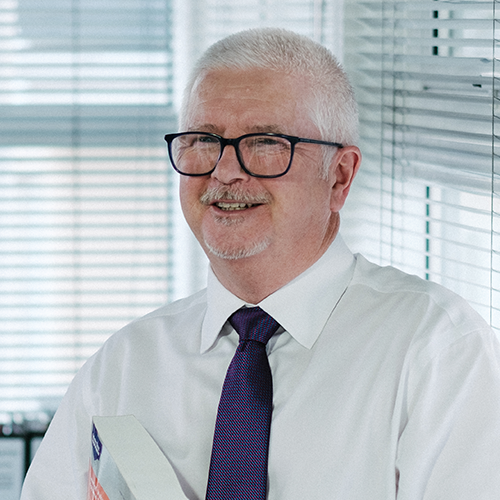 Ray Murphy
Tax Director
Ray is an experienced Chartered Tax Advisor and financial manager. Ray started his career with the Revenue Commissioners in 1979 and moved into private practice in 1991. He took a short sabbatical from practice between 2003 and 2005, during which time he managed an international property portfolio valued in excess of €3.0 billion across Ireland, UK, USA, Japan, Vietnam and Europe. This project included the sourcing of finance, preparation and execution of business plans, negotiations with tenants and liaising with tax professionals in the relevant jurisdictions. Ray joined Searing Point in November 2017 as Tax Director, having provided consultancy services to the practice since its inception in 2013.
ray@searingpoint.ie
Connect on LinkedIn 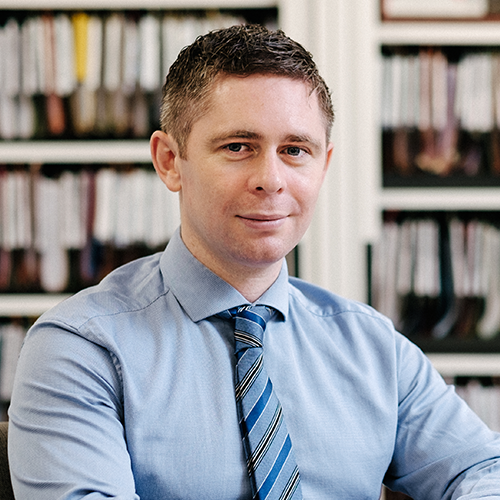 Derek Fitzpatrick
Audit & Tax Manager
Derek is a chartered accountant and chartered tax consultant with over 13 years’ experience in both practice and industry. He is Big 4 trained with a background in Financial Services Audit. Derek has a strong aptitude to internal controls having worked in compliance and internal audit . He has worked directly for many blue chip companies including KPMG, AIB, Grant Thornton and Lloyds Banking Group. Derek acts as Treasurer to his local badminton club PSLC. Derek enjoys playing badminton and running marathons, and also enjoys playing guitar in his spare time.
derekfitzpatrick@searingpoint.ie
Connect on LinkedIn 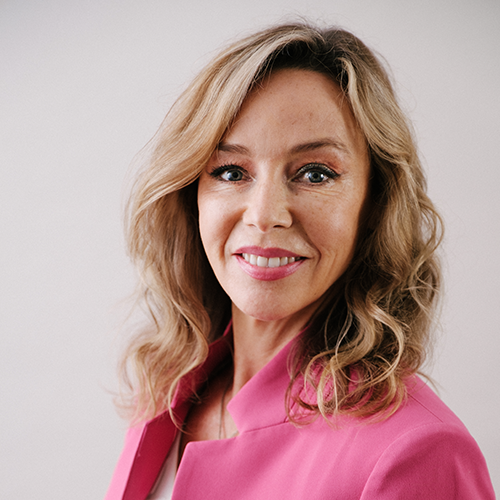 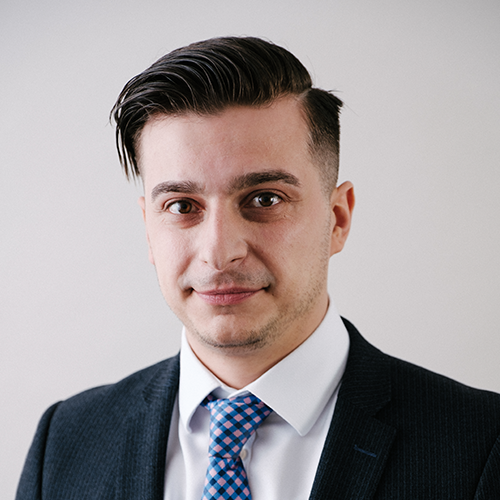 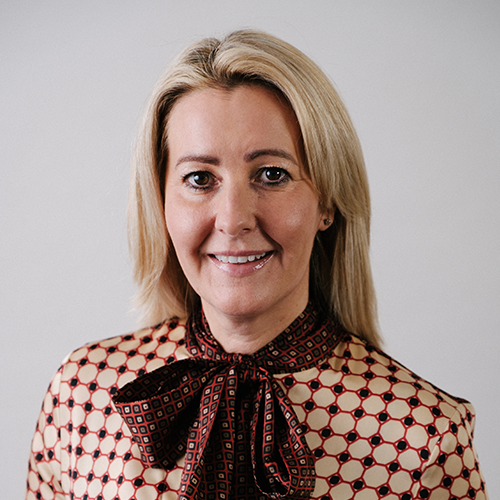 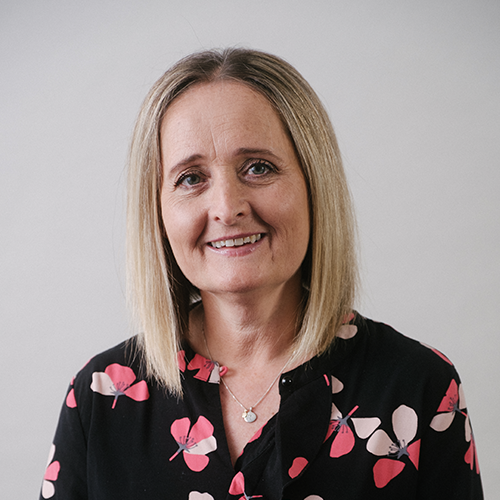 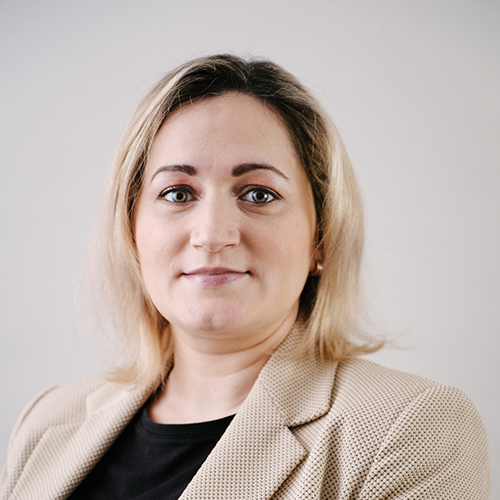 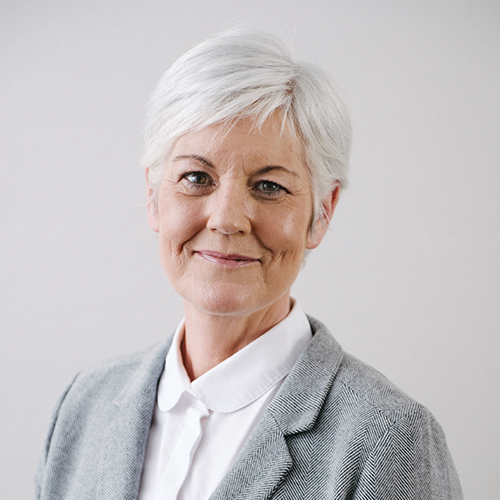 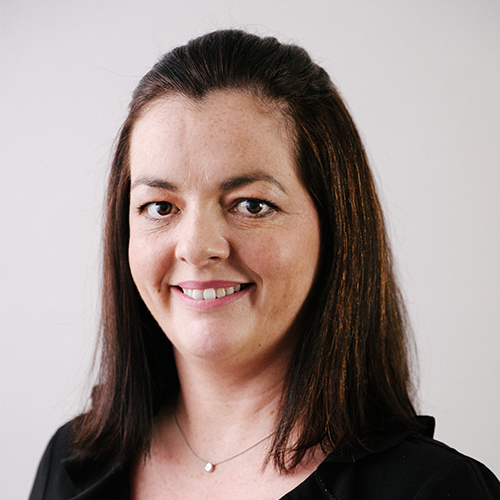 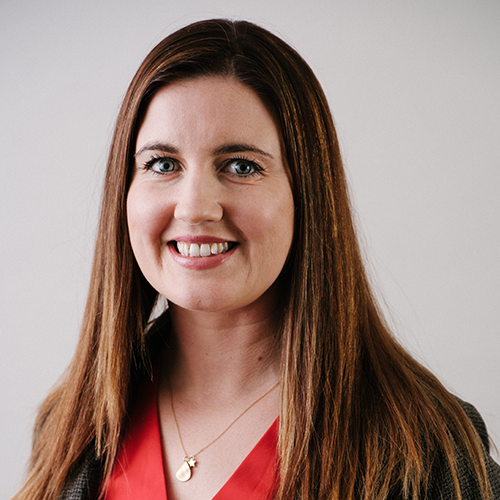 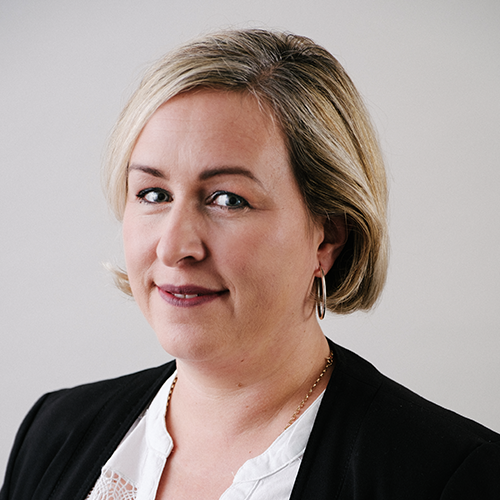 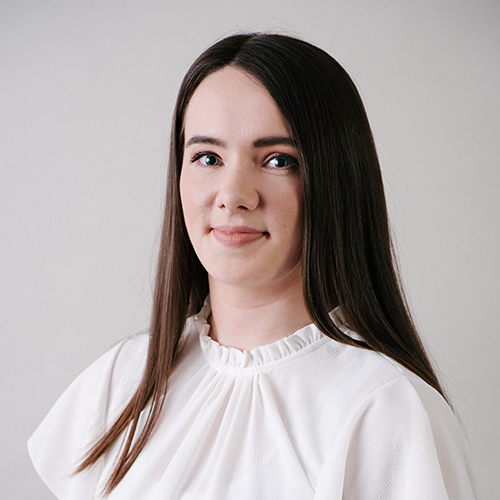 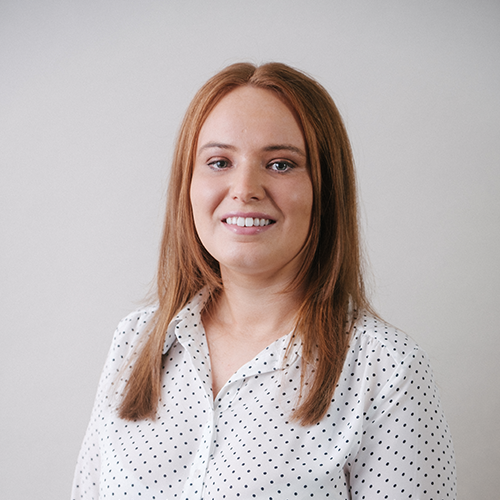 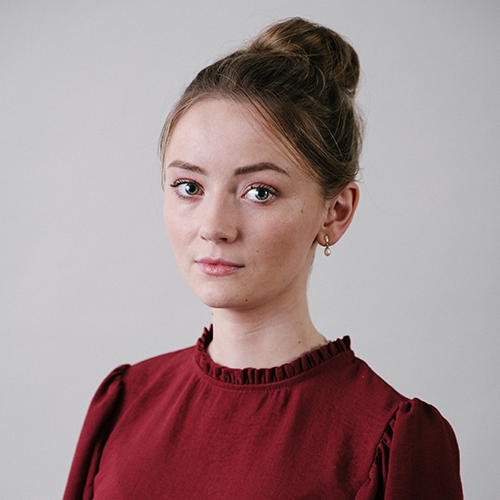 What can our experts
do for you?